The Imperial Valley Film Festival & Artist Showcase is a juried exhibition of independent filmmakers’ and artists’ work. This year’s festival will include a screening of films, industry panels, Q&As with working professionals, and an Artist Gallery. The Festival will showcase a wide range of film projects, including shorts, features, music videos, and documentaries created by students and independent filmmakers from throughout the world, with special emphasis given to those who live/lived, attend school, have local ties to, or work in Imperial County, Yuma and Mexicali.

Congratulations! Your film has been accepted to the Imperial Valley Film Festival and Artist Showcase taking place October 19th-20th, 2018! 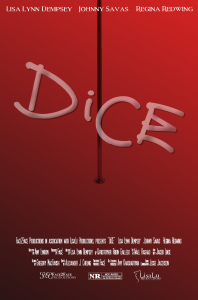